If you haven't heard from me pretty much at all in the second half of this year, it's because I've been heads down on a passion project for the last six months. A project which has just hit a major milestone today with its first release.

I am super happy to announce the launch of the nrrdtools project.

nrrdtools is a suite of terminal-based productivity applications for managing your calendar, tasks, contacts, reminders, bookmarks, notes, journal, and time logging - all from the shell. This project came about due to my prolonged dissatisfaction with existing command-line/text-mode solutions, coupled with my general lack of faith in the future of graphical application development for the Linux desktop. There's probably an article there, I just haven't written it yet.

I'm coming away from this project with the self-assurance that this has been a most productive sabbatical. I guess now I'll take a couple days off before picking up my next contract for 2022 and going back to actual work.

Looking over at my #FOSScan this morning I saw it was full. Time to count it up and make some FOSS donations!

The change collected since I last emptied the can (wow) 16 months ago amounted to US$62.00. Yikes! I guess the lockdowns over the last year plus have really stifled the opportunities to go out and collect spare change.

After a bit of frustration, I've made the following donations today:

If those amounts seem kind of strange it's because of USD to GBP conversion.

I wanted to donate to the XFCE Desktop project but they made it too goddamn difficult to give them money. They only take funds via Bountysource, so I actually went out of my way and tried to create a Bountysource account. Unfortunately the sign-up process is completely broken (at least, at the moment), doesn't send email confirmation or password reset emails, and didn't give me any link or button to actually give the project money (probably because my email address wasn't confirmed).

Hey XFCE team (and several other projects I visited today), put a fucking PayPal "donate" button on your website and maybe you'll get some contributions next time. Not everyone wants to sign up for Patreon or the payment processor du jour to give you money. PayPal is pretty damn ubiqitous so make it easy for donators to actually donate, okay?

Anyway, this count brings my #FOSScan donations to a total of US$164.94 since I started the project in 2019. Considering this is in addition to my regular annual donations to specific projects and organizations, I guess an extra $82 a year in FOSS funding is not too bad. I'm going to have to work on finding opportunities to add to the can, and see if I can't bump that closer to $100 a year in spare change donations.

Do you have a #FOSScan of your own? If not, eat a can of soup (or beans, veggies.. whatever), make your own #FOSScan, and start collecting spare change for Free Software and related projects today! Together, we can make a difference in Free Software funding.

Man, it's June and this is the first time I've posted to my website in 2021. What can I say, Valheim is a hell of a drug.

Kidding (sort of). Yes, I lost a month of spare time to that game but really the reason I haven't posted in a while is because I've been doing some server consolidation and site moves/changes. As a part of that project, I've been wanting to convert my LAMP-driven personal website to a static site for quite some time. Security is prime driver for that decision, but portability is also a factor (more on that in a bit).

I'm leveraging Python and Jinja2 templating to convert Markdown and YAML source files to static html. I had started exporting and reformatting all of the content on my website back in January or February, but then sort of lost inertia on the project. However, in the meantime I didn't want to add any new content until I'd gotten the new SSG built (otherwise I'd have to convert even more stuff), hence my lack of recent posts.

About a week ago I finally forced myself to sit down and knock out the first version of my custom SSG. It's less than 800 lines of code but it replicates my former website pretty faithfully, including features like my photo albums. One of my design goals for this new iteration was for the website to work both online and from a local directory, and some changes were required to paths and filenames to accomplish that. One of the reasons for this design requirement is that my near-to-medium term goals include being able to publish both on the web and via IPFS. In order to do that, the site needs to also work from a local filesystem directory.

For the most part, I was able to preserve existing URIs using server-side redirects for the old paths, pointing them to the new files. The primary exception is that the photo album structure was completely revised but that shouldn't be a big deal. The URIs for the photos themselves remain unchanged, and I'm more worried about links to previous notes or articles continuing to work.

This post comes shortly after the first push of the new static content. I've already been fixing a few bugs here and there as I write this, I'm sure there will be more.

* Okay, they don't necessarily suck but let's just say I couldn't find one SSG that would build my website content and maintain the structure I currently have without practically re-writing the SSG itself. At which point, it just made sense to write my own from scratch.

How much is data ownership worth?

From email to chat, cloud storage to social networking, there are personal financial costs to self-hosting your own information services infrastructure and freeing your data from centralized platforms like Google and Facebook. Looking at those costs may show you how much your data is worth to the companies that siphon it up.

After wasting far too much time over the last two years, I finally decided to quit Reddit for good.

I reject fashion and all its works

In being fashion ignorant, am I also being environmentally conscious? 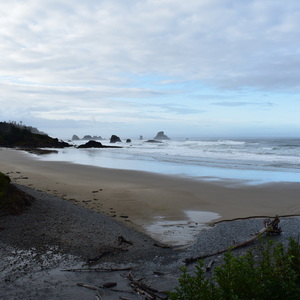 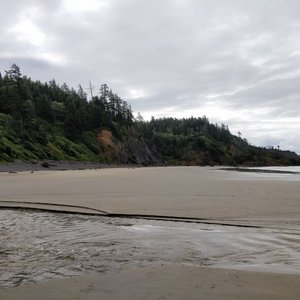 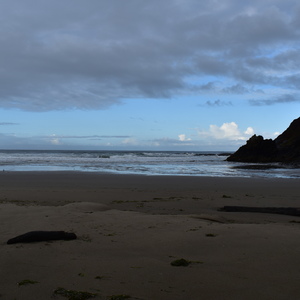 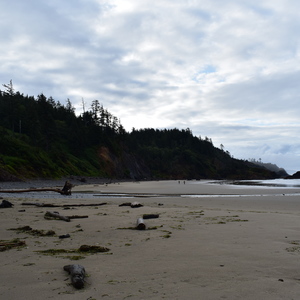 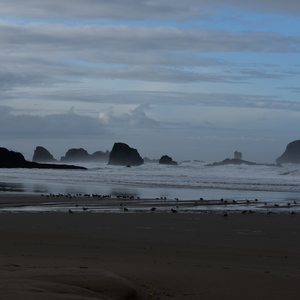 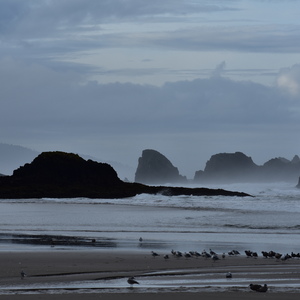